Suzanne Young has numerous books and series so some people have a difficult time deciding to pick which book they should read first. If you are one of these people then please read on! 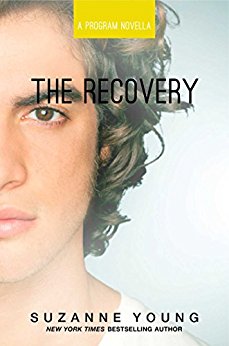 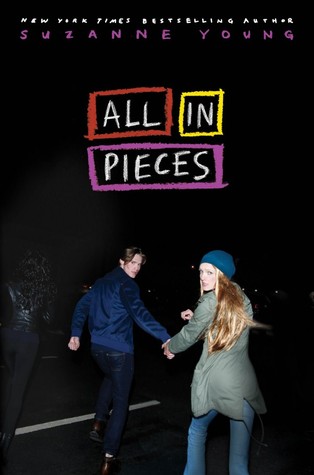 1 thought on “How to read Suzanne Young’s Books”